After quite a lot of time and effort (6-8 hours per video), I have managed to create and release all 10 episode of the top PC games to watch this year.

Researching, script writing, vocal recording, video and logo collection, song selection, editing, and thumbnail creation — finally, it’s done! Though as the year goes on, more exciting games will be announced that should be on some of these lists (DAMN YOU BEYOND EARTH!)

If I had to pick a favourite, I suppose it would be the Puzzle games video. Not because I would like to play all those games, but that song from Kevin MacLeod is amazing and I was the most surprised by the games I found in that genre. It’s really amazing the kind of creative stuff that’s coming out.

These videos have gotten me more attention and success compared to any other video considering how short a time they’ve been online. I really have to thank Captain Shack at TheXPGamers for advising me on ‘hype content’.

Well, enjoy the videos! I really gave them my all! 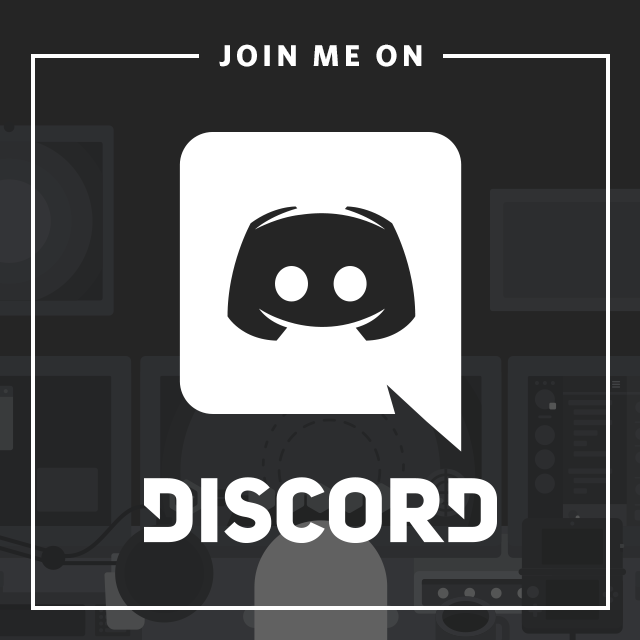 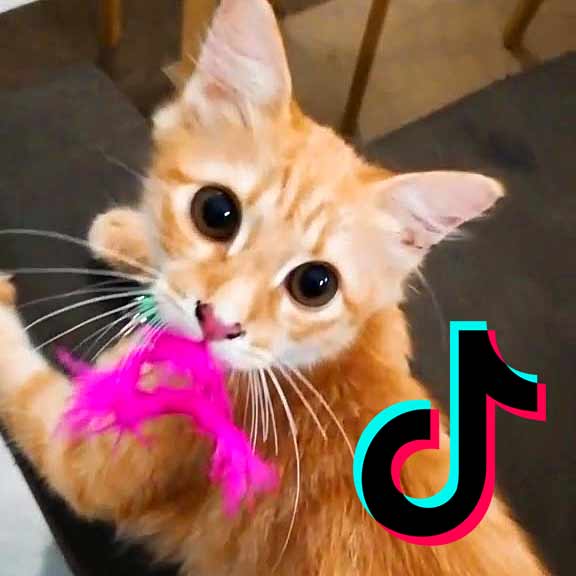