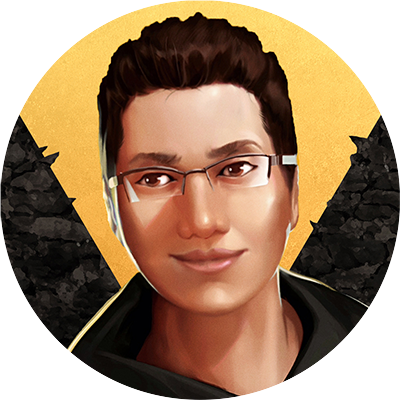 Who is GamerZakh?
Nostalgia is my Speciality

I’m a gaming content creator who runs a YouTube channel and does Twitch live streams while running on nostalgia and talking about video games. I didn’t start my channel specifically to be nostalgic but many of my favourite games are from my childhood and I still believe that they hold up to today’s standards.

This doesn’t necessarily mean retro games only or that I don’t play new games either. Generally, my nostalgic period for gaming is from the mid-90s to early-2000s and I often cover new games that give nostalgic vibes or are a continuation in a series I love. For example, covering Civilization VI because I played Civ 2, 3, and 4 growing up, Two Point Hospital for those Theme Hospital memories, or playing Tyranny because classic Western RPGs like Fallout and Neverwinter Nights were a big part of my younger years too.

I also always try my best to get the games modded into HD widescreen and to update the visuals and mechanics to be improved while still maintaining the original aesthetic experience that was intended by the developers, providing instructions on how to do so yourself as well. I like to imagine that the changes I make to the game would be what the developers themselves would do if they had the opportunity. This is most notable in series such as:

and the Abandonware Adventures series

As we move forward, we look back at what made video games great! These are the primary things I aim to do through all the GamerZakh platforms:

1. Showing that old games can stand the test of time! Many older games are often as good and sometimes better than newer games, especially with a widescreen mod or a fan made remaster. Even if we ignore flaws due to our nostalgia, those ‘not so good’ games that are a part of who we are can still be special and interesting to look back on.

2. Proving that video games should be about having fun! Many out there would denounce a player for not playing 100% perfectly or optimally but I want to prove that it’s not always about being the ‘best’. Even at high levels of play, you can mess around, do crazy things, and have your own style, whether it’s in a single-player city-builder or in competitive multiplayer. They really are just video games and having fun should be the number one priority.

3. Fostering a knowledgeable gaming culture of positivity and responsibility! A positive gaming community is good for everyone in terms of sharing knowledge, learning skills, and grouping up to play some multiplayer games without toxicity, maybe even making some friends. We all should also be informed about the gaming industry and do proper research before buying into a new game, along with being able to talk about gaming issues calmly and be open to new ideas to allow better understanding.
​
​4. Players first, developers second, and publishers last! The games industry has grown to a size where there is anything from 1-person developers in an apartment to multi-billion dollar corporations. I promote the perspective that what’s most important is protecting and defending the players above all else. We, the players, are at the most risk of being deceived or exploited, so I maintain the principle of being a voice for us first. Developers are the ones who usually are trying their best to make great video games, so it’s important to critique them fairly and call them out only when they have clearly made a mistake. Publishers are often the ones motivated by profit the most and influence or force developers to create things that are more profitable but worse for players. When it comes down to an issue occurring, whatever it is I side with players, then devs, and lastly publishers.

I’ve been a gamer my whole life. I was born in 1989 but my house actually had gaming consoles before I was born thanks to my parents’ interest in the machines at the time. It could only play Pong really, but it set a precedence for future gaming purchases. We also were one of the few families that had a home computer in the early 90s and we got dial-up Internet pretty much as soon as it was available.

Growing up, I played a wide variety of games. As it tends to go, the selection consisted mainly of the random games that my dad brought back from work or whatever he found interesting at the shop. Above is a video series that covers the majority of the games that I played pre-1996, specifically pre-Playstation and before I started Primary school.

Towards the end of 2011, I realised that I hadn’t played a video game for almost 2 years. I needed an excuse — some kind of reason to start playing again. Just playing games felt like a waste of time, so, inspired by great gaming YouTubers such as TotalBiscuit, Day9, and The Yogscast, I started my channel on September 9th, 2011, with a let’s play of From Dust.

After completing the let’s play, I didn’t touch my channel for some time. I didn’t feel I was confident enough to make better quality content and I was going through a tough semester in my Degree. Eventually, I had some free time and dedicated myself to becoming an actual YouTuber who creates regular gaming content. March 5th, 2012 is when I started my Caesar 3 playthough and this is the day I consider my start as a YouTuber.

I chose Caesar 3 because it’s a game I loved, no one seemed to have a complete high quality let’s play of it, and I didn’t think anyone would watch a game so old. It turns out Caesar 3 became one of my most successful and liked series.

I have a few milestones that I set from observing other YouTuber’s rise to fame:

My goals for 2014-2015 were the most important time of my channel. If I was able to hit around 25,000 subscribers by May 2015, I would have the option of going full-time into YouTube (not 50,000 because I had other freelance jobs that supplement my income). This means that I needed steady growth through 2014 and 2015 that looked something like this:

I didn’t quite reach my target towards the end due to the wane of new subscribers after my 2015 Top 10 videos. Also, you can see back then I thought growth would be linear. That’s not how things work. However, I still managed to get to 25,000 subscribers by the time I went ‘full-time’ into YouTubing, which started in July 2015. So, what was the next big milestone? 50,000 subscribers seemed like it at first, but from here the only real goal was to make a name for myself on YouTube. From what I saw, you need at least 100,000 subscribers for people to really take you seriously, so off I went! UPDATE: The channel reached 100,000 subscribers on the 29th of November, 2019.

At the beginning of 2017, the YouTube channel was in a bit of a rut. It was post-Civilization VI release (which my channel blew up for) but attention for the game crashed and suddenly viewership tanked. Not only that, YouTube was implementing their demonetisation systems and caused what we call the ‘adpocalypse’, which means a lot of people were suddenly earning less money. I realised that I needed to diversify to new platforms and started working on a concept for the kind of community I would like to build around a YouTube channel like this. The Zakhcolytes were born along with the founding of the Twitch channel (twitch.tv/GamerZakh) and the Discord server (discord.gg/GamerZakh). After getting approved for partnership on Twitch, all live streams were now on another platform and along with a Discord server I was able to have much more interaction with the community.

In 2018, I was hired to begin writing gaming articles for eGG Network, a local TV channel that was expanding into online publication. I was able to express myself on gaming topics in a way I’ve never been able to before and talk about things that I don’t necessarily want to make a video about. Additionally, I write career related articles on LinkedIn sometimes. If you’d like to see a collection of my writing, they’re compiled here at gamerzakh.com/writing.

In 2021, the team at Amplitude Studios offered to model me into the game Humankind which was super cool. This is what I look like in the game. 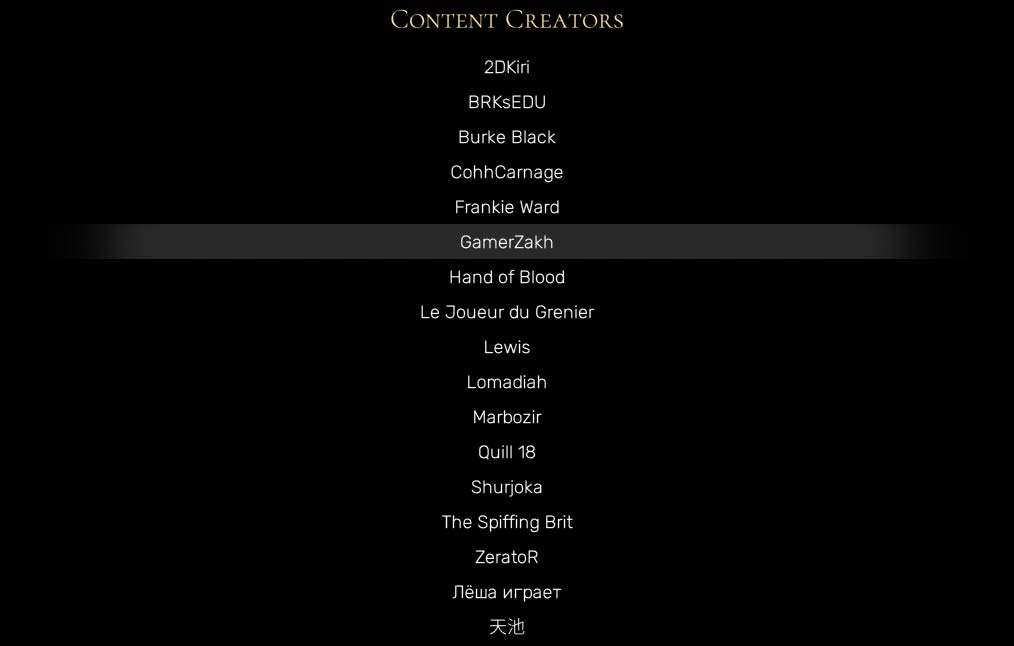 For 2019’s King’s League II on Steam by Kurechii, I worked on additional writing and editing of the game’s dialogue and script. 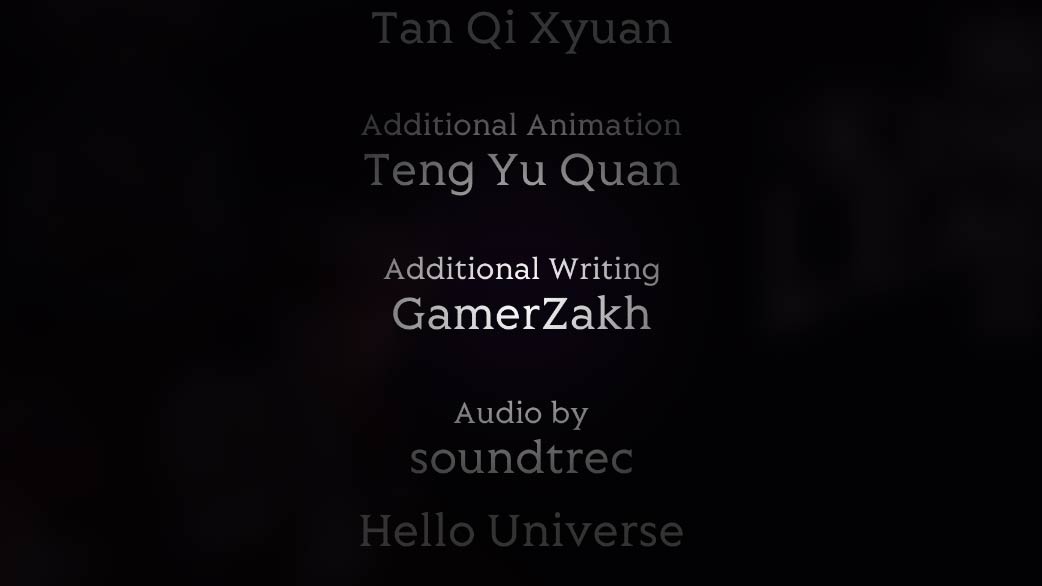 I am relatively new in the world of voice acting however I have recorded a number of ads, dialogue, and character lines. Here are some samples of my voice acting.

That’s it; that’s my career as a gaming content creator so far. Thanks for reading and I hope you enjoy what I make. I’ll see you in the next video! 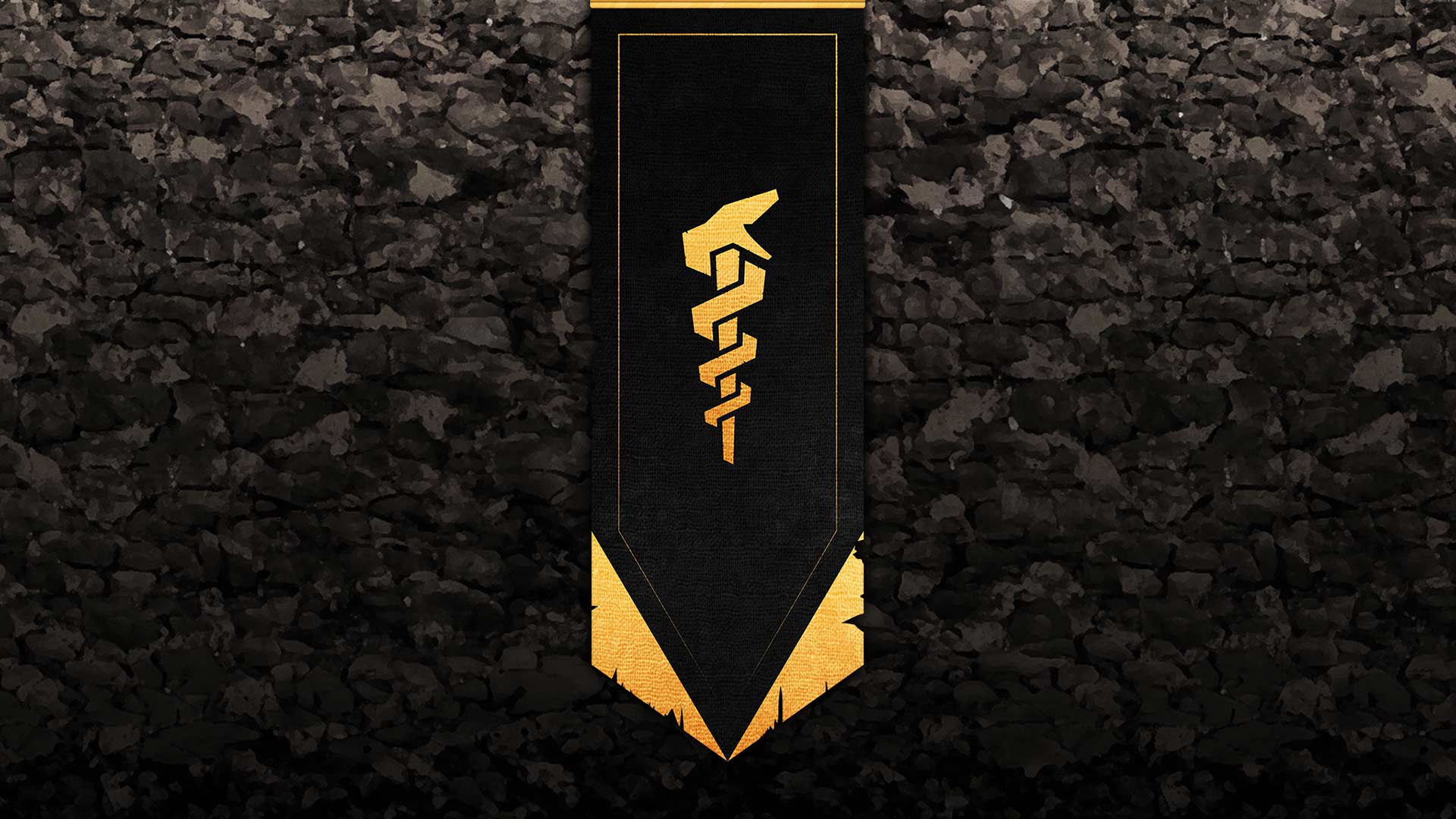 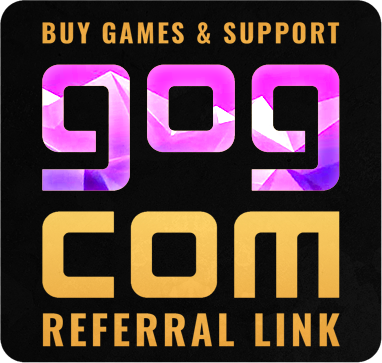 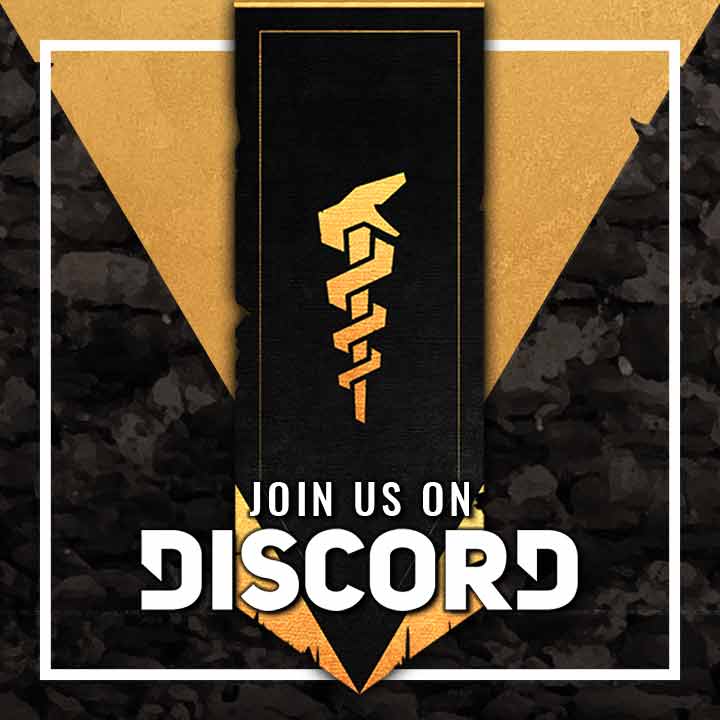 It's been a long time since we continued our journ

This error message is only visible to WordPress admins