This page is a small collection of work that best shows off my style when it comes to games coverage. Below you will find list, informational, and journalistic content, along with reviews, discussional pieces, retro gameplay, live streams, and even some academic stuff. Hope you enjoy it!

‘List content’ and Top 10s are always a favourite for viewers. They are able to get clear but concise information in a short time. These videos are heavily researched and carefully curated to not only feature but also inform about the year’s big releases and interesting lesser known titles.

When it comes to games, upcoming ones especially, there are often many in-depth things that can be analysed and presented to an audience. These aren’t really news, reviews, or discussions, but more of a presentation of information and conclusions acting as educational pieces or just pieces of interest. Here I talk about how an old game, Morrowind, is kept alive by community mods and I often talk about upcoming games before their release like I did with Civilization VI and Guild Wars 2.

Coverage of the gaming industry, situational reports, and bringing attention to issues. Especially when a something is not being covered very much, I feel it’s important to talk about goings-on.

Growing up with the old Impressions games—Caesar III, Pharaoh, Zeus, and Emperor—I became good at the games back in the late-90s by hanging out on Heaven Games. In 2012, I did a full playthrough of Caesar III to surprising success and recently I have revived the campaign to make it bigger, better, and HD. My channel and community are ingrained in these old city-builders and has become a centre for enthusiasts.

Something that I came to be known for on YouTube is retro gameplay of titles from the 90s and early-2000s. It wasn’t intentional at the start but new games were expensive and I wanted to revisit some of my favourites. It just so happens that this attracted a specific audience that were looking for high quality videos on old games and there wasn’t much of that going around.

Live streaming is a growing trend and I decided to get into it. Making videos of gameplay with a live audience can be stressful but the interaction with them can enhance the experience tremendously. It has become one of my favourite types of content to make. Figuring out and slowly improving my setup from a green screen to acoustic foam is also fun.

Reviewing a game is always a balancing act of subjectivity with objectivity. The experiences, knowledge, and intuition of the reviewer come into play but ultimately you need to show consumers what they need to make an informed decision. Notably what they should do with the game, whether they should to buy it, watch it, or ignore it.

With my background in education as a high school teacher, academics are always in the back of my mind. Drawing them out of videos games is particularly enjoyable. Deep analysis and cross-referencing sources to draw interesting conclusions can show people that gaming is just as legit as any other form of media. 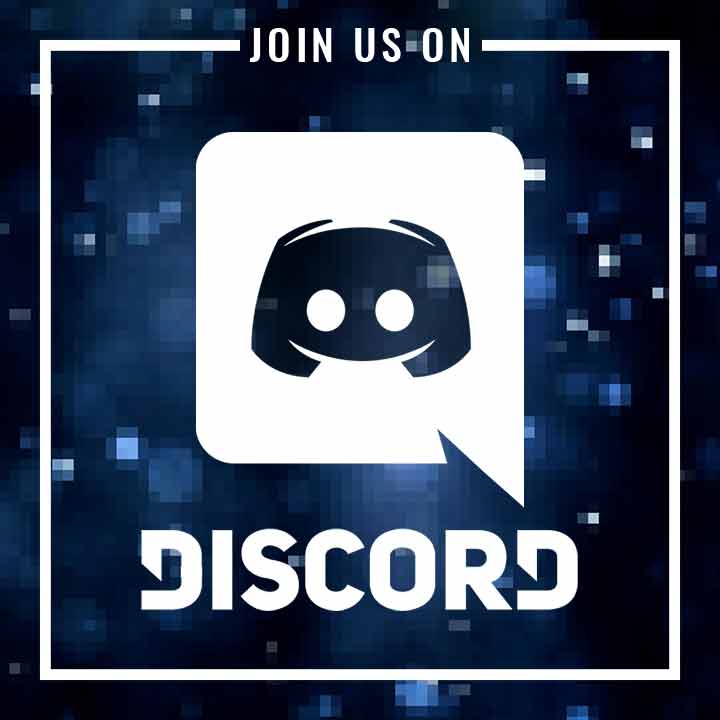 Surfacing from the lava centre of the gaming plane