Watch some of the BEST list videos you’ve seen, see extras, and express your opinion!

SKIP TO A SECTION

Welcome to the List Hub! This is a place that expands the experience of the annual list videos released on the GamerZakh channel. Behind the scenes content, community discussions on Discord, voting (because everyone likes picking favourites), and a ton of extra games that weren’t able to be mentioned in the videos themselves. Press play on the music video and have a look through everything we have here. Enjoy!

Listen to the music used in the videos while you explore this page.

“Which game are you most excited about?”

“Do you think any of them will fail?”

“I heard some are looking forward to that StAr CiTiZeN game”

shhh! don’t mention that one, people get really upset.

Join the awesome Zakhcolytes on Discord

Discuss ALL the games here on our Discord. Did your favourite make the cut? How many do you think will be cancelled? Share your thoughts!

Vote for the games you’re most excited about!

You voting on these games will help me know which games you would want better looks at! I can often get early access or do analysis on upcoming games, so which games would you prefer a better look at?

Although I have the main 6 list videos, sometimes I make extra lists for bonus genres. Check those out here!

These are thumbnails I made that I didn’t end up using for the lists. I always make 2-5 thumbnails and the secret to choosing which one is the best is that I show Mrs GamerZakh them all and she chooses the best one. She always knows best. 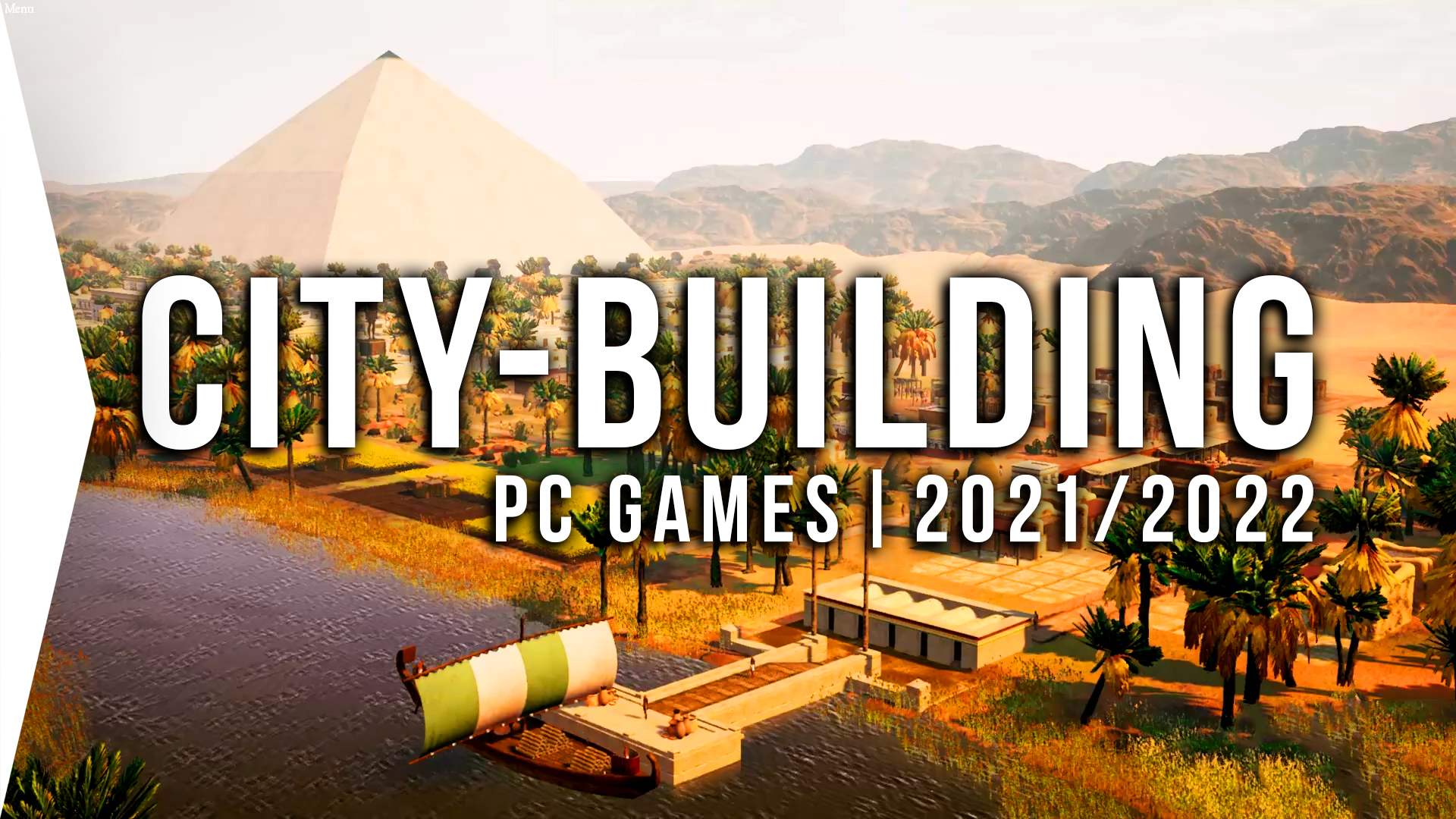 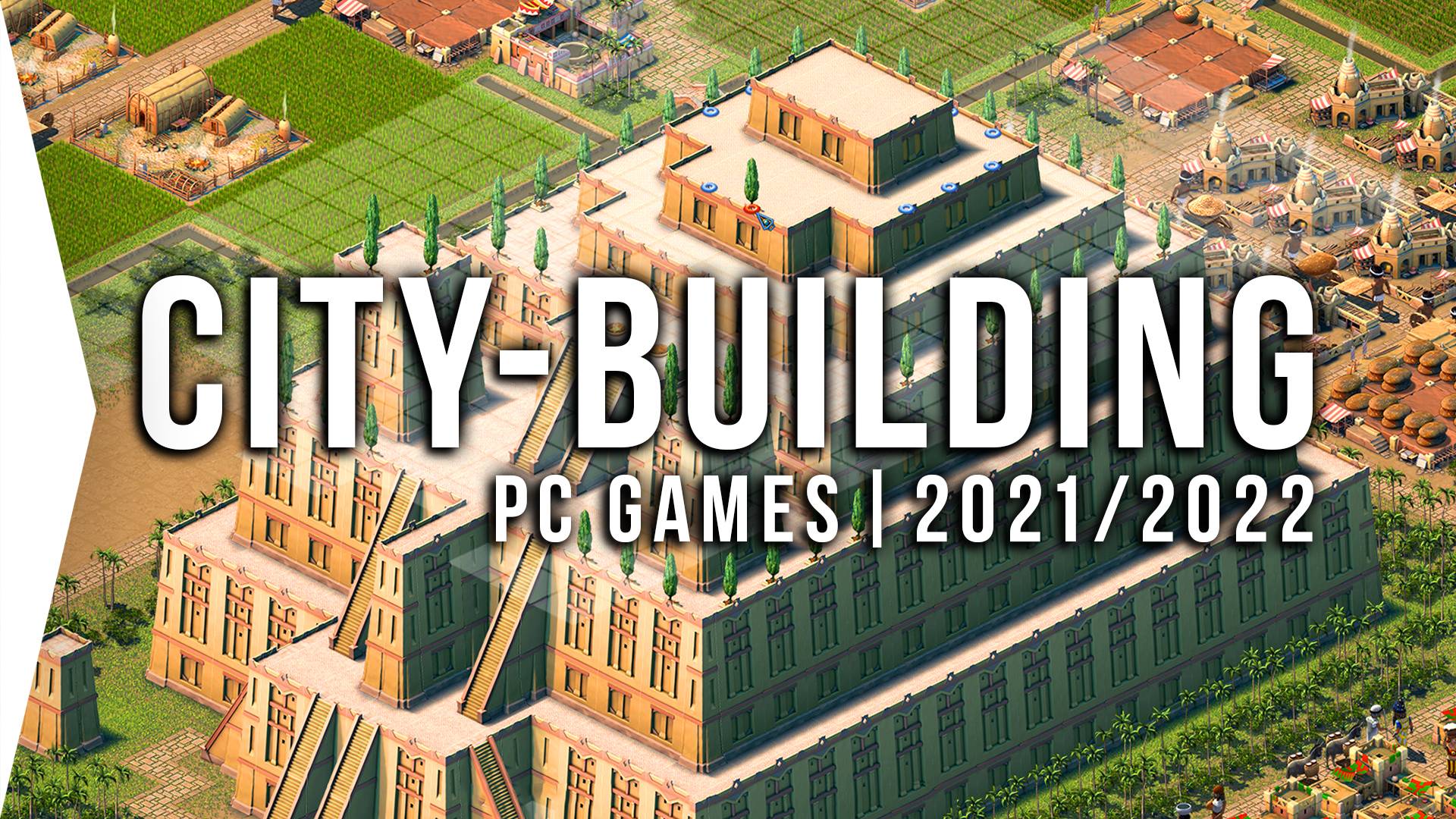 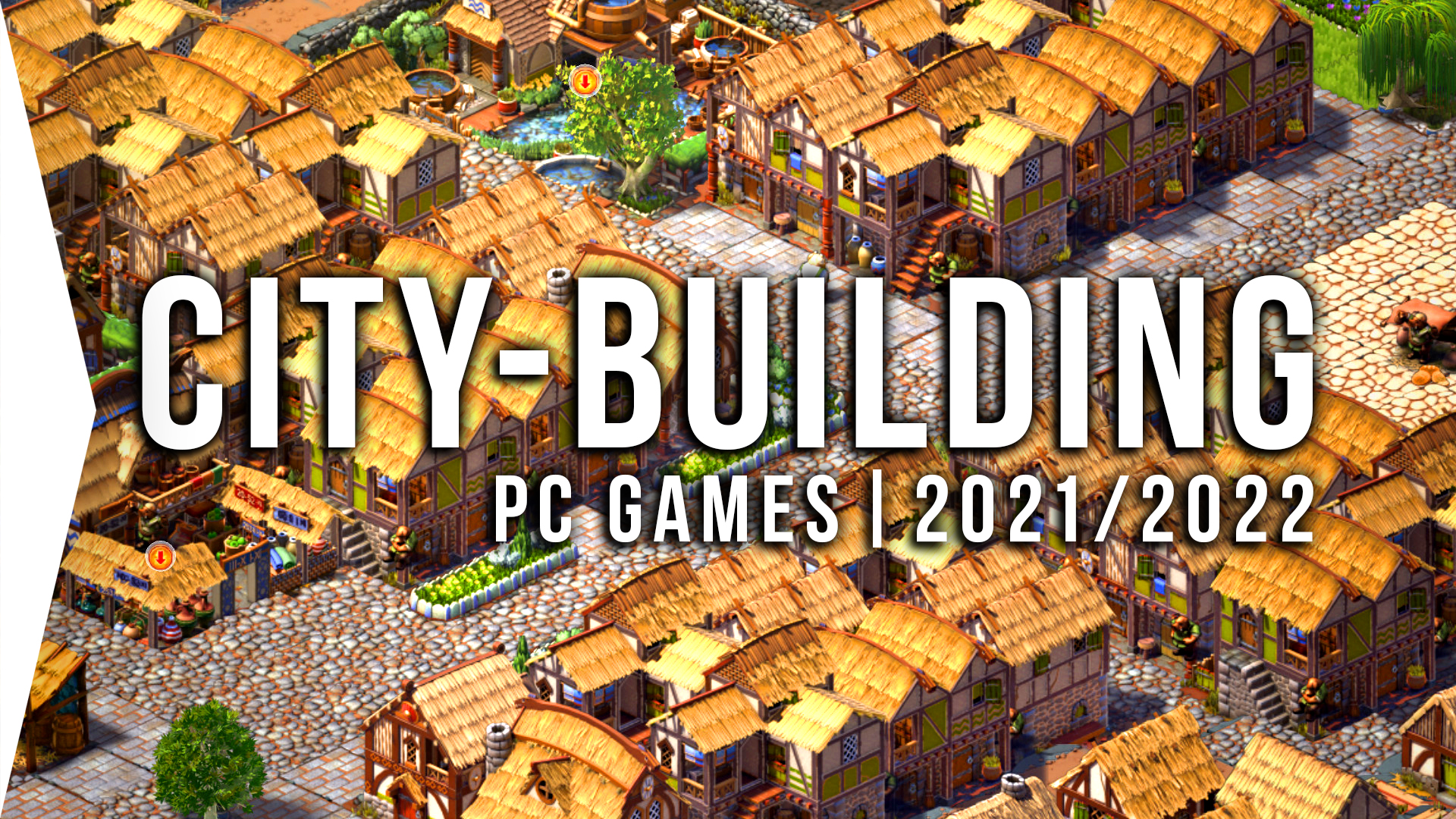 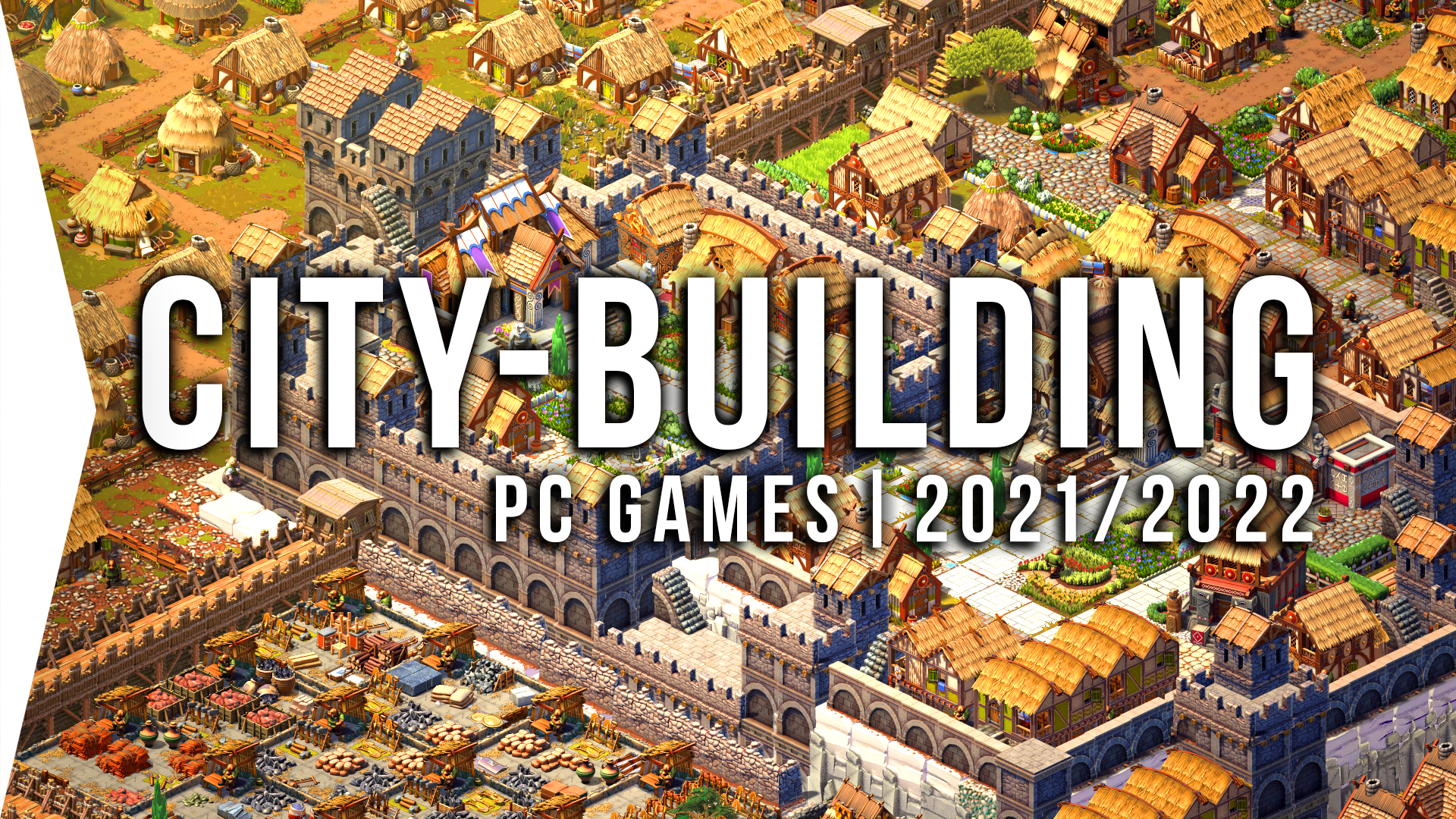 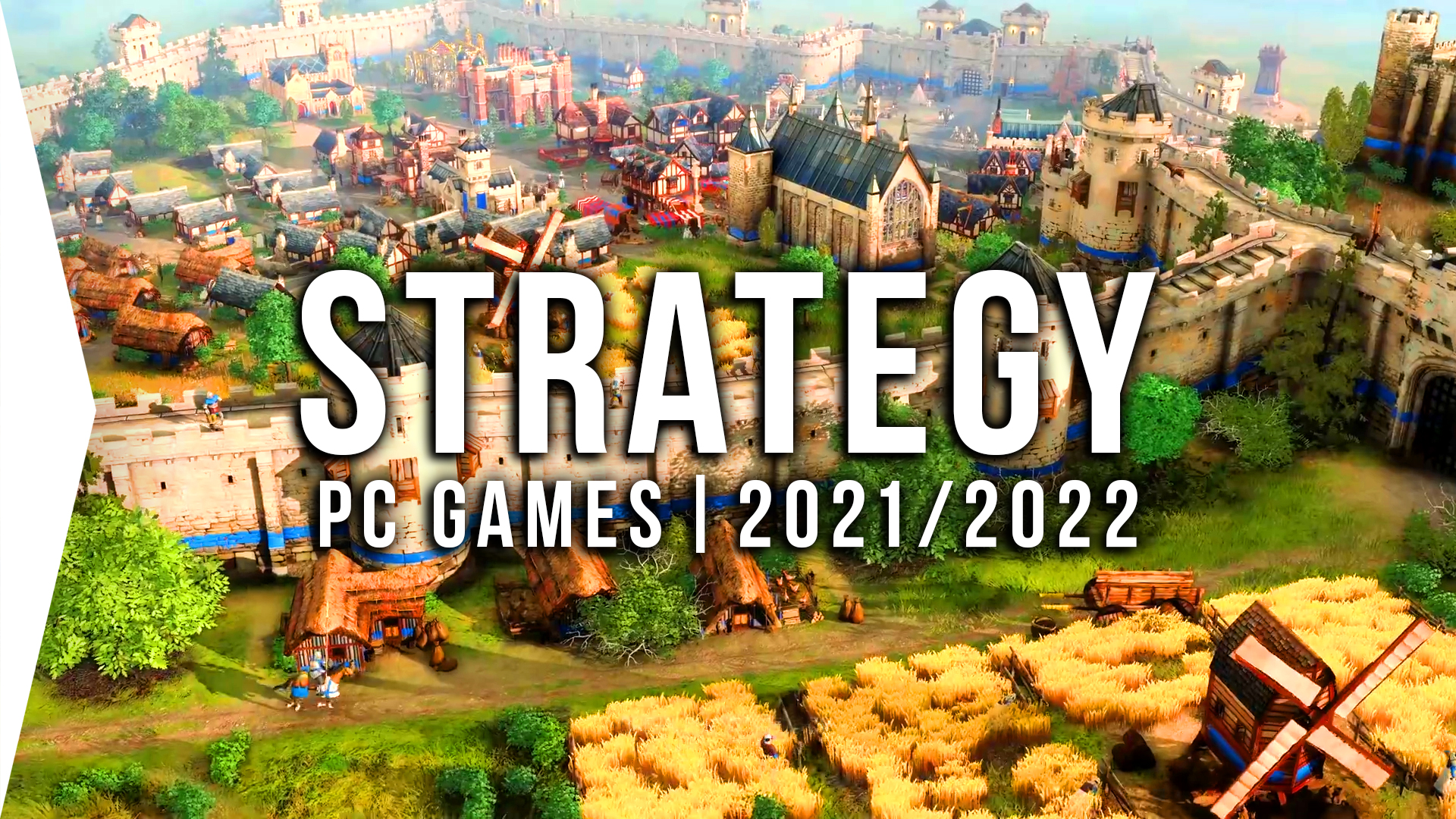 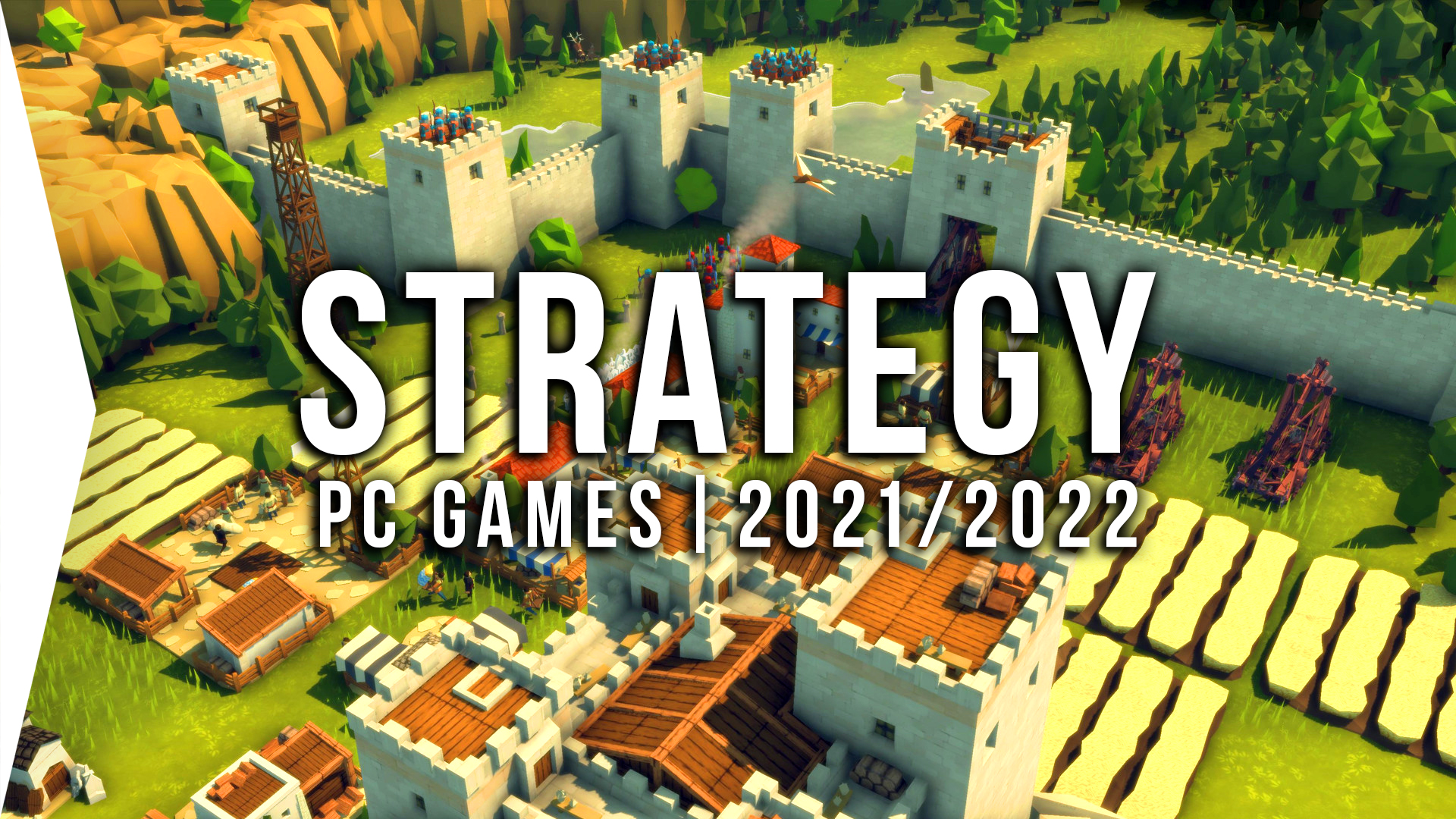 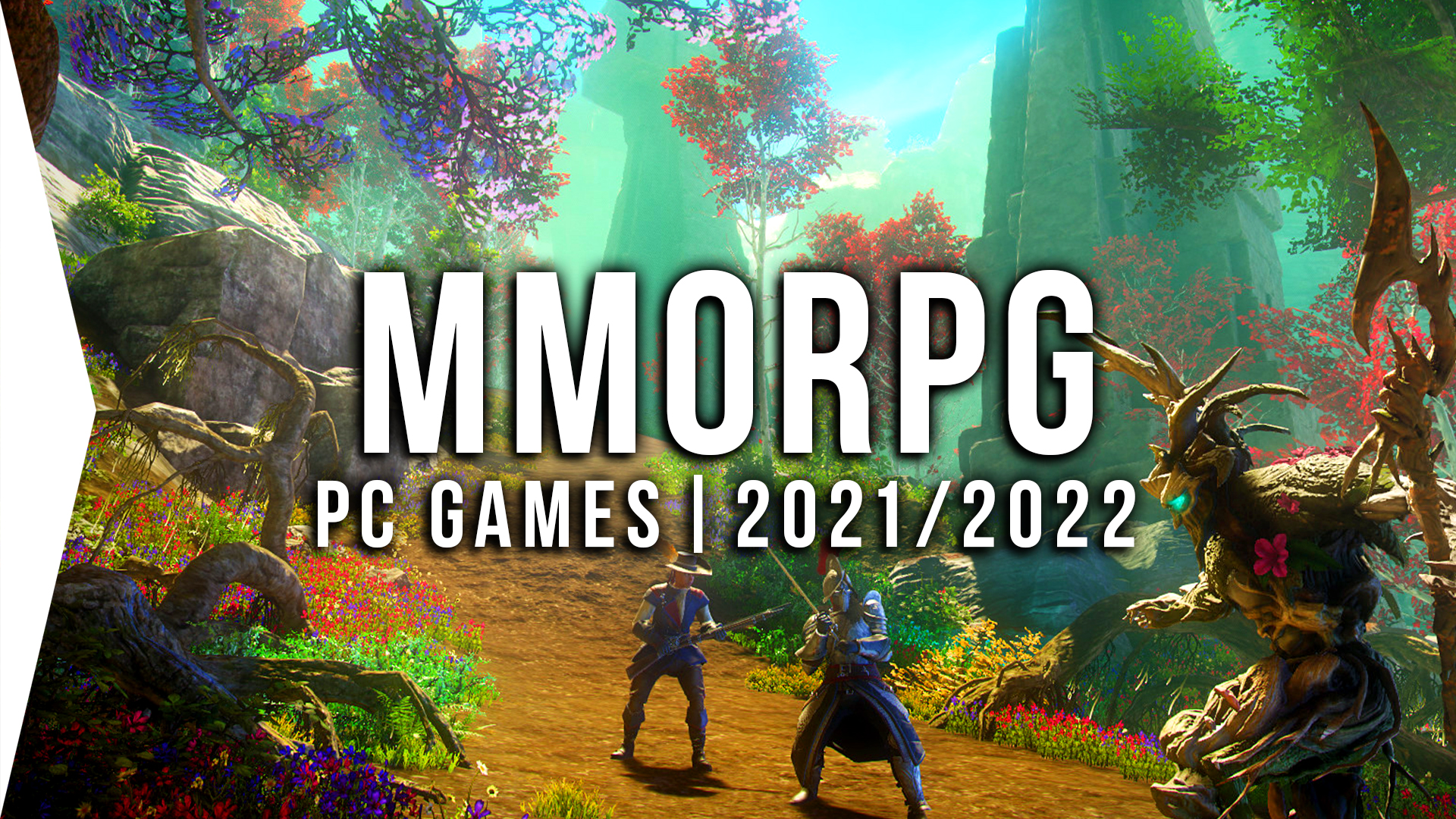 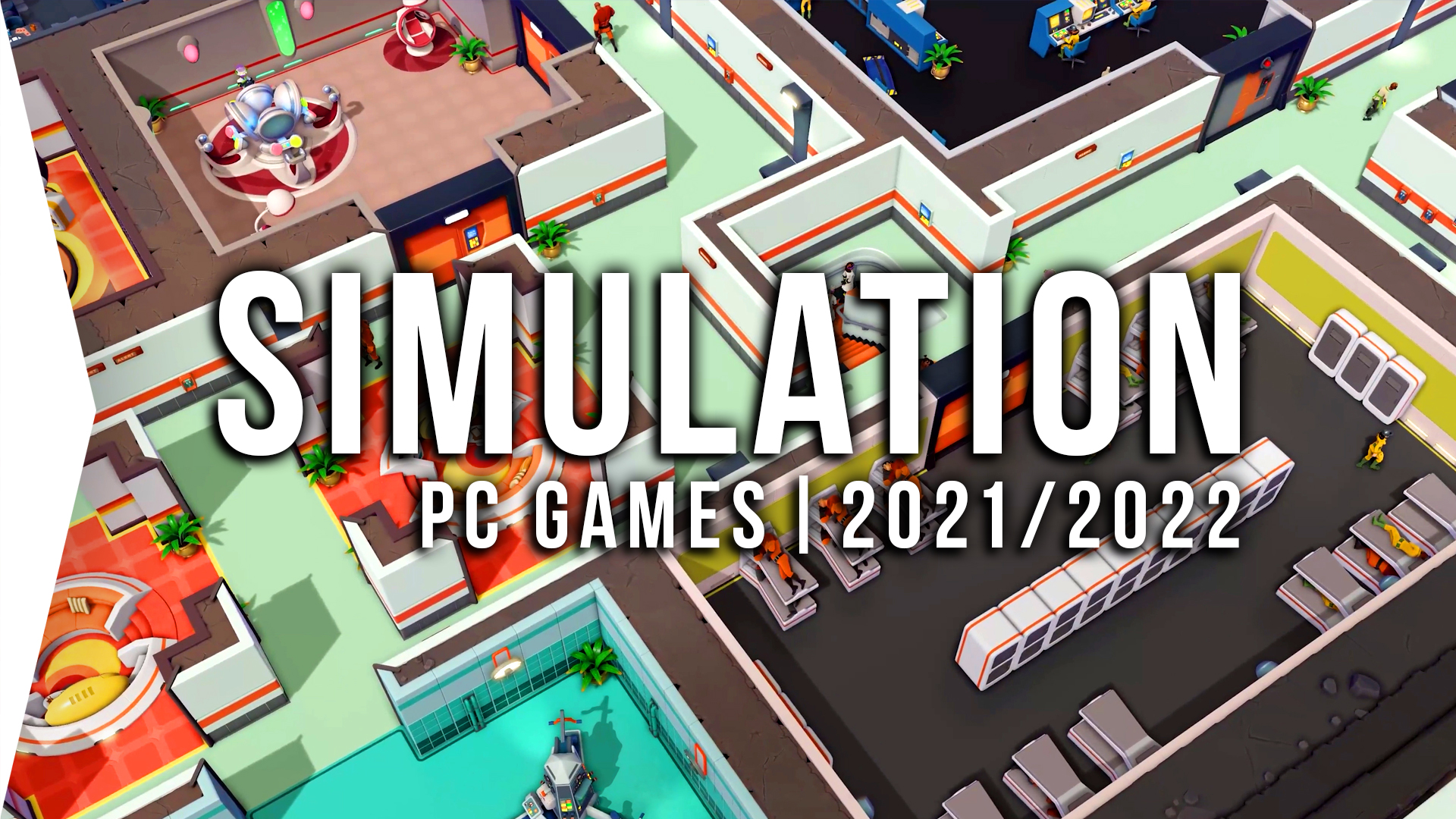 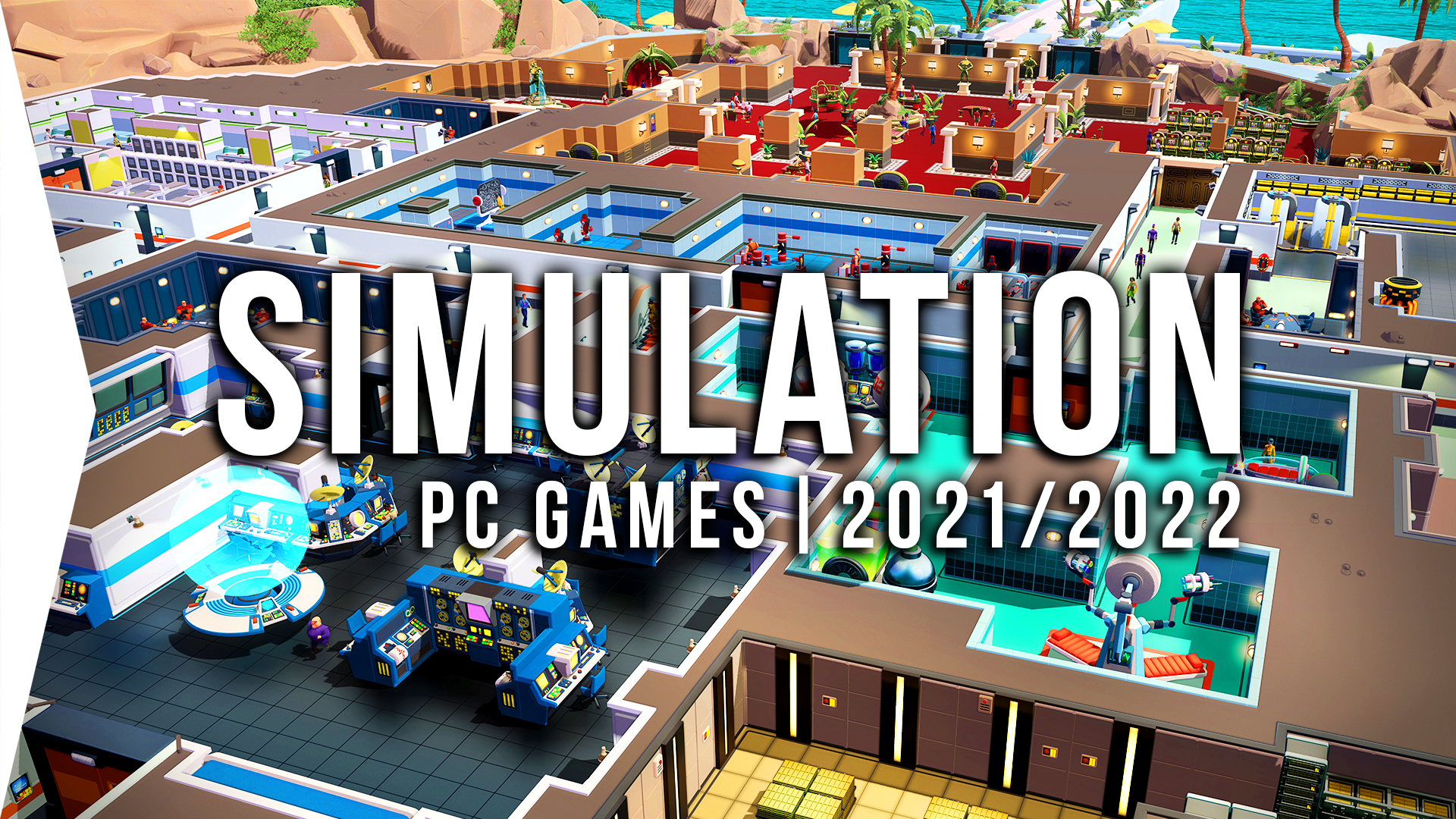 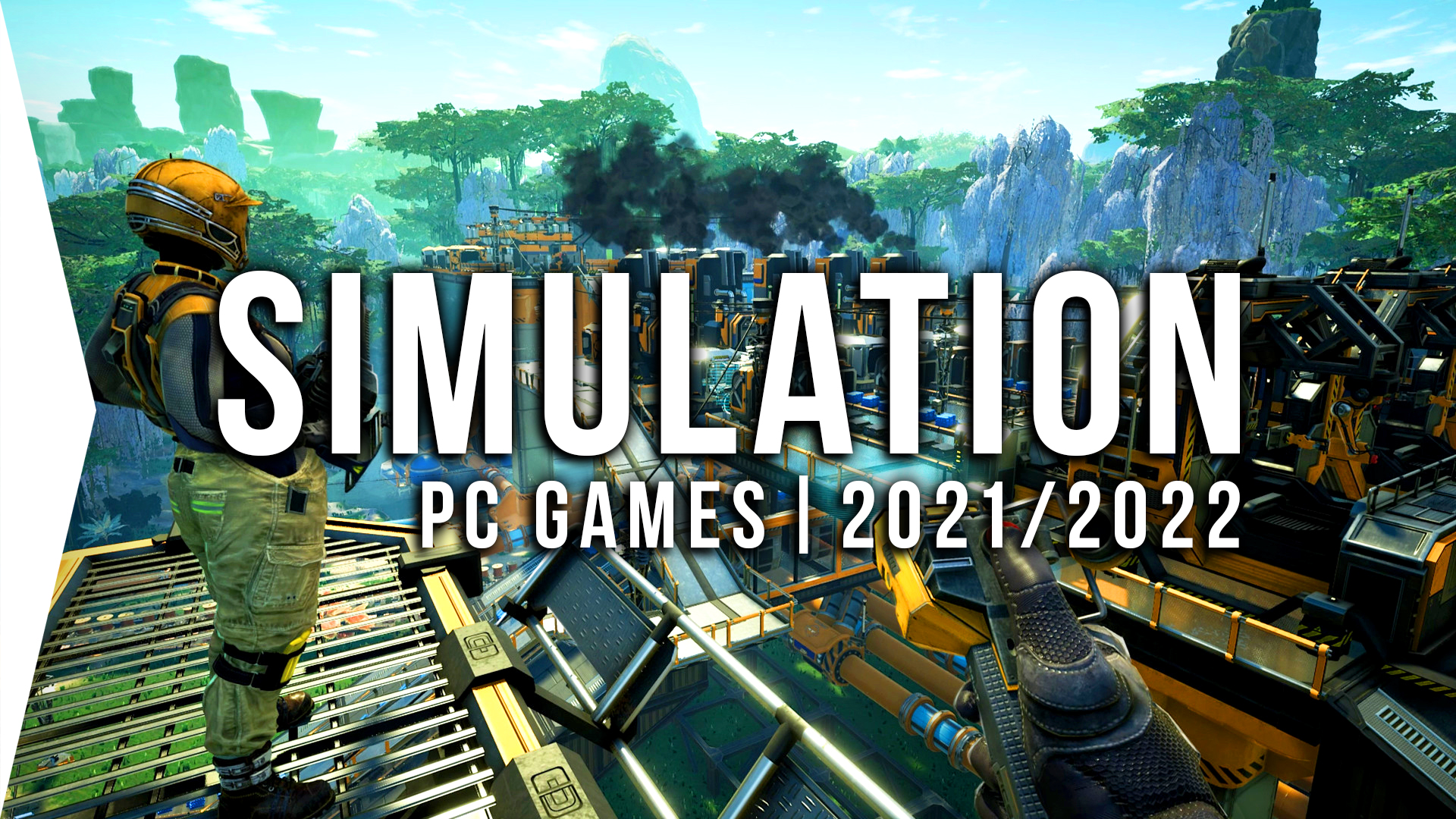 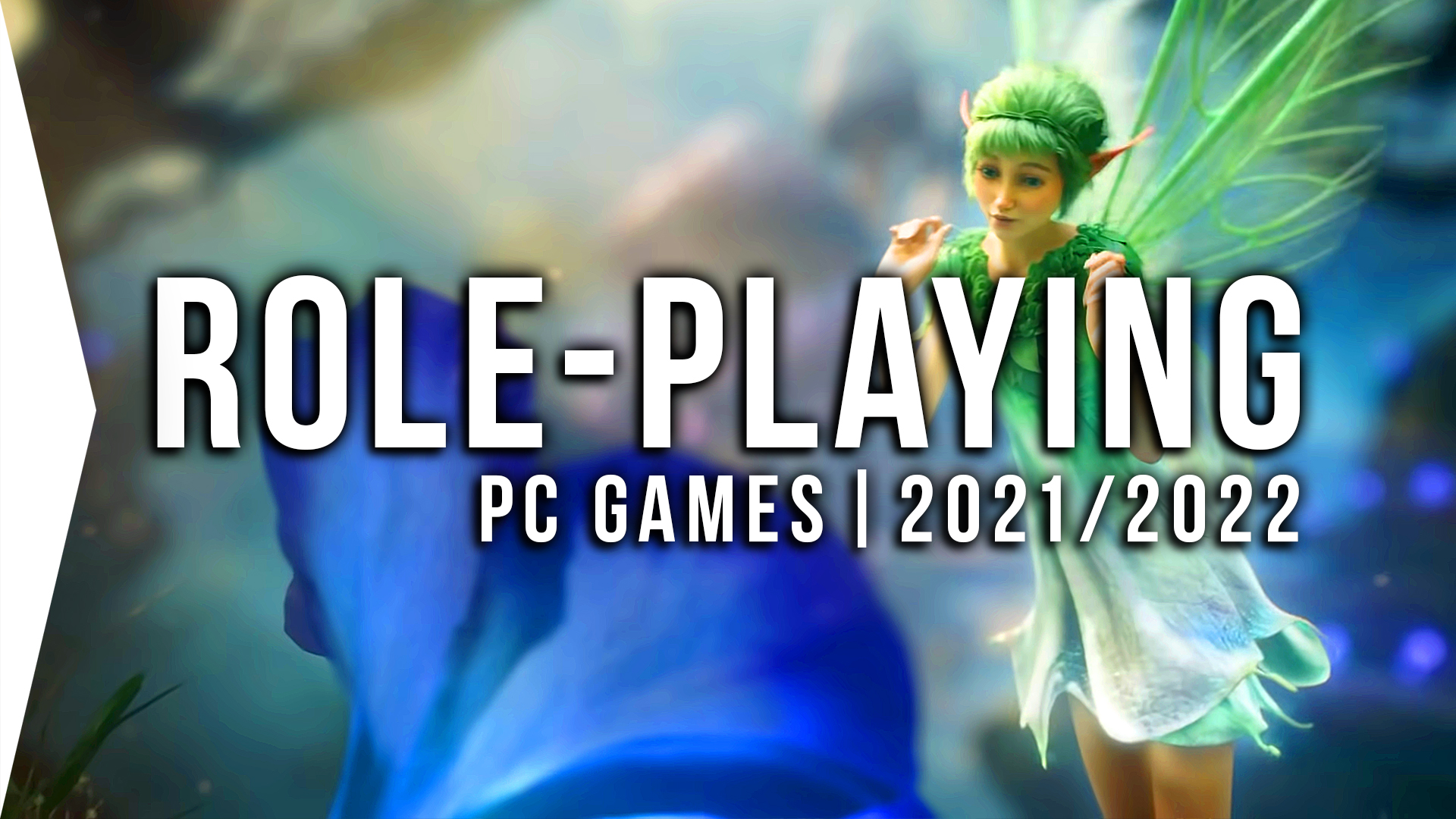 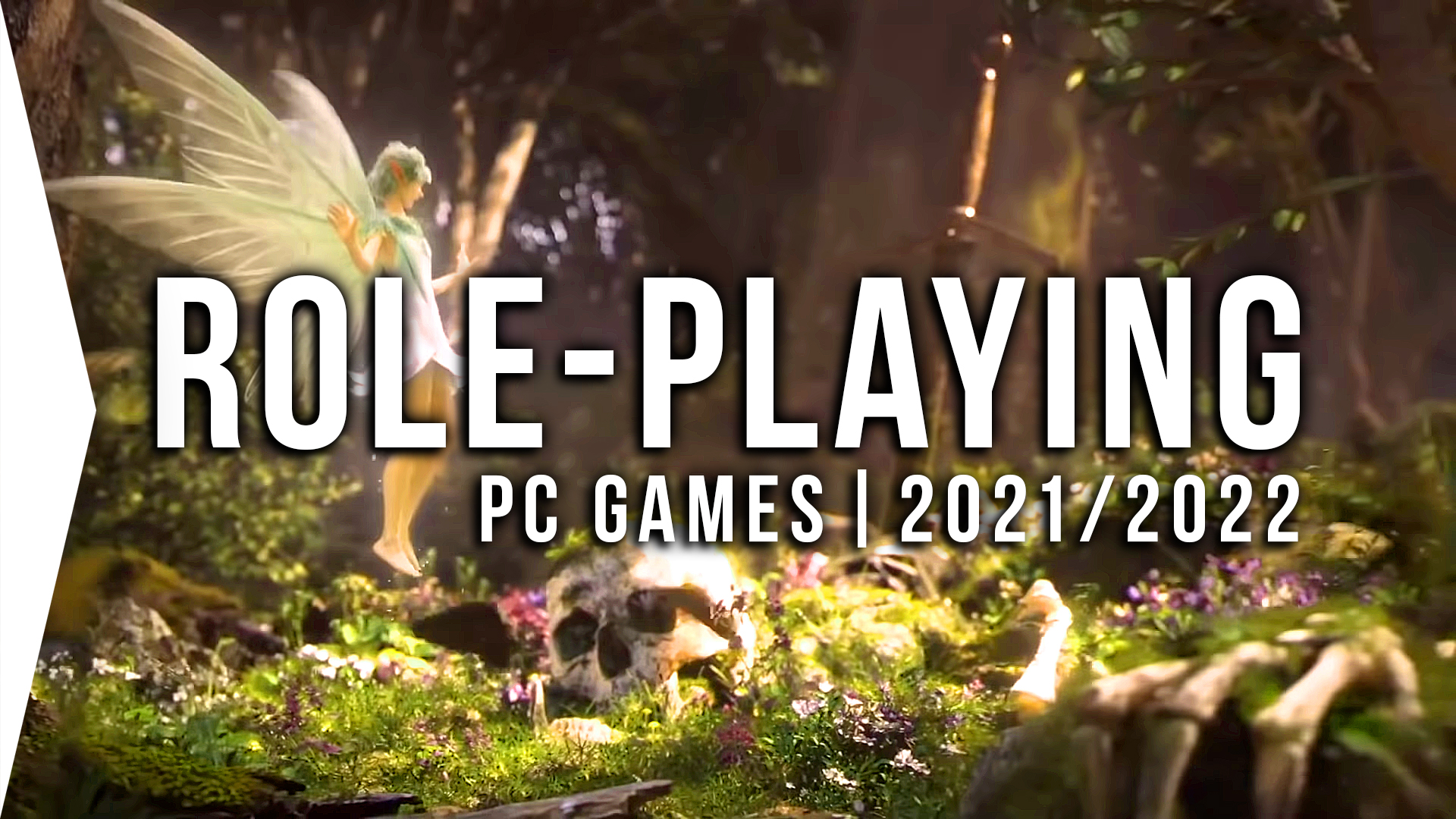 When researching the list videos, I come across countless games that I have to filter through and decide which ones to include. Sometimes there is a contention of whether a game actually belongs to a certain genre. Other times, development or updates of the game aren’t up to standards and I don’t feel comfortable including it. Maybe a game was just announced or became discoverable after the lists were made, I don’t have a crystal ball, so unfortunate timing can mean deserving games aren’t included.

An RPG city-builder that at the time of making the list it was only planning for a Kickstarter.

A game that’s had teaser screenshots for many years and just got a title.

Announced after the list released and is an Aztec city-builder that looks nice at a glance but depth of gameplay is still unclear. Also part of the PlayWay swath of new city-building games.

Flew under the radar and perhaps the city-building aspects aren’t strong enough? It’s more strategy maybe, but it plans to release around 2022, so depending on how it looks I can include it next year.

Looks rough but also even though it calls itself a city-builder it doesn’t seem to play like one.

Songs of the Eons

Space 4X but haven’t seen an update for a long time, but it’s published by Iceberg Interactive who might eventually get it released in 2021.

2020 release? Not always a fan of games based on films and shows, plus my experience with Starship Troopers has generally been up and down, but you might be interested in this.

Not really a strategy game? Kind of an action arcade thing? Cool looking though.

It showed a little bit in 2019 but then no news or updates for a year, so if they’re keeping it so under wraps then there’s not much I can say about it. No website, video, or proper gameplay details.

Slow updates, not updating the roadmap beyond 2020.

This has been going for years and is finally entering Alpha in 2021.

No active playerbase with ironically zero players at many times.

Promised an early-2020 release, FAQ in September 2020 says confident will release 1.0 before 2020 ends, no news updates for over a year on website. Website is dead as of writing this.